In times of famine the daughters of farmers in Japan sometimes allowed themselves to be sold to brothels in order to save their families. It was considered an act of self-sacrifice and filial piety. Under such circumstances, these women did not necessarily lose their self-respect; they were sometimes called lotuses in muddy water. (1)

I was deeply moved by this passage, my heart wrenching and my eyes tearing. I have been listening to the audiobook of The Hidden Lamp: Stories from Twenty-Five Centuries of Awakened Women. This fantastic text compiles stories from across the centuries since Buddha of women teachers, sages, and laypeople who embody Buddhist teachings, and pairs each story with a woman teacher of our time as a commentator. So, the roles women have played in the transmission of the teachings have been fresh in my mind.

I did not realize it until last night when I read the quoted passage, but I have been chanting something similar for years. 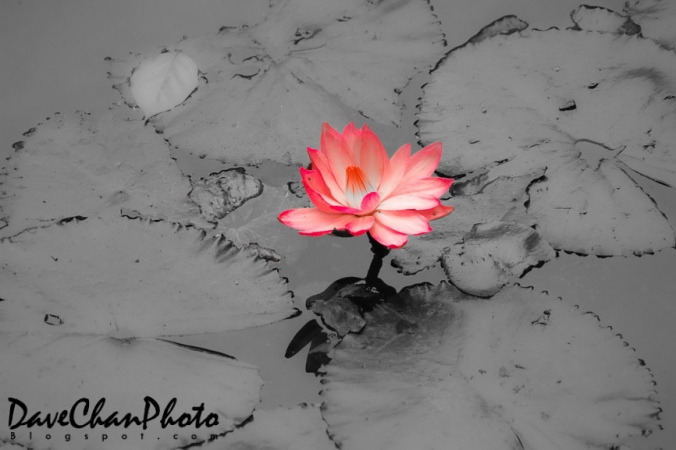 At sesshin (intensive practice periods) at Hakubai Temple, we eat meals in a style called oryoki. Oryoki is a precise method of eating that allows one to bring their practice into their eating, and to receive and serve food without talking. I’ll speak more on oryoki in a later post.

At various points during the meal we chant the meal chant in which we honor Buddhas, bodhisattvas and ancestors, remember the effort that brought us the food, make offerings, and consider the diligence of our practice, among other things. The final line of the chant, spoken by the leader, is:

May we exist in muddy water with purity like a lotus. Thus we bow to Buddha.

I have always thought of the muddy water as the world of suffering and delusion, and the purity of the lotus as an example we should follow when taking our practice into the world. But now my view of this verse is transformed.

In The Hidden Lamp, there is a story of Ohashi, a woman who sold herself to a brothel to support her family (3). She performed her work, but suffered from pain and sadness from dwelling on her life before the brothel. She met the teacher Hakuin, who told her that realization can happen in any circumstances, and she later awoke to her true nature.

Every time I chant this verse I will remember the women who maintained their practice and realized truth even amidst the most horrid circumstances. And I will do my best to follow their example by being a lotus in muddy water.

(2) I could not find the original photo from Dave Chan’s blogspot site, but you can find his work here: https://www.facebook.com/DAVECHAN0801. I retrieved the photo from http://brandybrost.weebly.com/blog/kuan-yin-vale-of-shadows